EBERS’ CEO, Pedro Moreo, participated in the 28th International Congress of The Transplantation Society, which was celebrated virtually on September 13-16, 2020. Dr. Moreo was invited to participate in a session titled “New technologies applied to organ donation", chaired by Dr. Estephan Arredondo, where he discussed about the benefits of ex vivo normothermic perfusion to improve organ quality and assess the organ viability in the fields of renal and hepatic transplantation.

Presentation of results at the American Transplant Congress (ATC 2020)

EBERS’ research collaborator, Dr. Álex Gutiérrez, presented the last results obtained with the ARK normothermic perfusion system for ex vivo kidney preservation at the American Transplant Congress ATC 2020. The scientific meeting was expected to take place in Philadelphia, USA on May 30 – June 3, but due to the restrictions imposed by the COVID-19 pandemic it was celebrated virtually and the portal will be live through June 4, 2021. 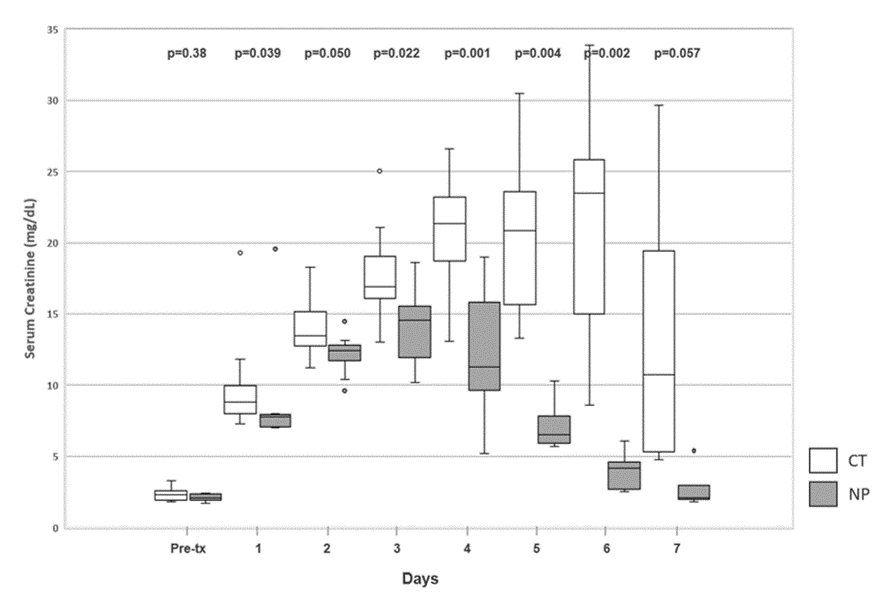 EBERS at the TERMIS-AM 2019 conference in Orlando

The normothermic preservation technology from EBERS was presented during the TERMIS-AM conference that took place on December 2-5 in Orlando, USA. The company was present with a stand in the commercial exhibition of the conference shared with our US distributor Hypoxygen. In addition, the company also showcased some of the new products in the field of tissue engineering. 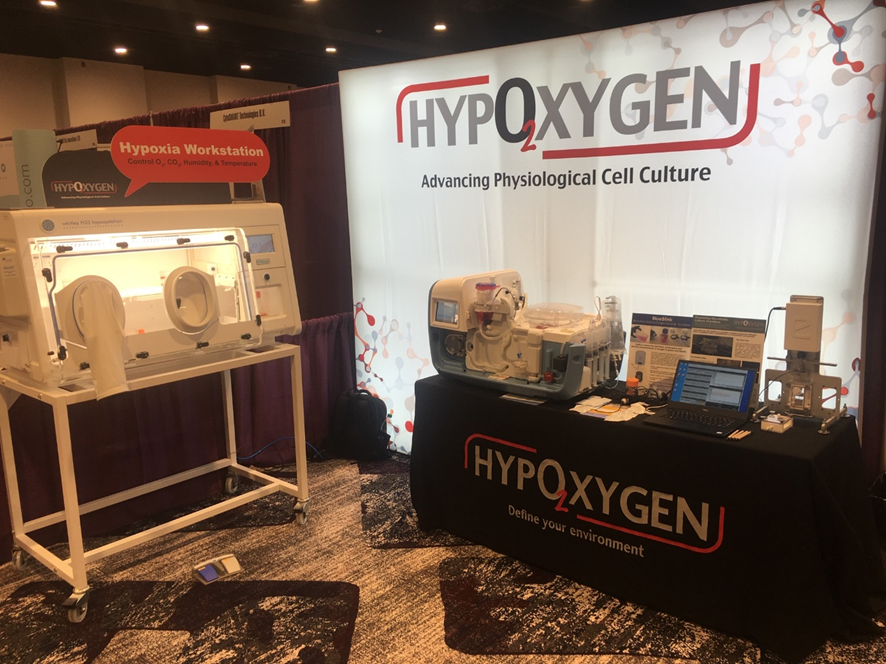 EBERS in the BRAV3 project

EBERS has been recently awarded with an R&D project funded by the European Commission which combines cell therapy and bioengineering to design a biological device that recovers cardiac functionality in people with cardiovascular disease. The project is led by Clínica Universidad de Navarra (Spain) and involves a total of 14 European institutions from 5 different countries. The European Commission finances this project with 8 million euros, within the Horizon 2020 Program.

The importance of the project is that cardiovascular disease is the leading cause of death in the world. The World Health Organization (WHO) estimates that 18 million people die each year in the world, 4 million in Europe.

Although mortality is decreasing, 49 million people live in the European Union (EU) with this disease. Among the types of cardiovascular disease, the most frequent is coronary artery disease or ischemic heart disease. This condition consists of the blockage of the arteries of the heart, which prevents sufficient flow of blood and oxygen. It is a chronic limiting disease that causes a health expenditure of about 59 billion euros in the EU.

Cardiac regeneration as a therapeutic alternative

“Each patient has a different type of heart attack. It depends on the affected part of the heart and the intensity of the injury. With the BRAVƎ project, we seek to provide patients with personalized and lasting ventricular assistance. To do so, we aim to design a device-generated with the patient stem cells that we can couple to his diseased heart," says doctor Felipe Prósper. Dr. Prosper is the researcher responsible for the project. He is also the director of the Cell Therapy Area at Clinica Universidad de Navarra and the director of the Regenerative Medicine Program at Cima Universidad de Navarra –the Spanish hospital's applied medical research center.

This biological device, called BioVAD, seeks to replace the current mechanical methods of cardiac ventricular assistance (ventricular assist device, VAD) used in patients in need of a heart transplant, in those with temporary heart failure or after some heart surgeries. These devices are not a lasting therapeutic solution (they rarely exceed five years of useful life), and their implantation generally requires open-heart surgery with significant associated risks.

In the BioVAD design, researchers will use the most advanced technology in 3D printing, in the development of new biomaterials and the knowledge of the potential of stem cells. By computer or computational modeling, scientists will reproduce the functionality and biomechanics of the human heart. With this necessary data, they will replicate cardiac cells created from stem cells, with the characteristics of each patient's heart. "This device will be designed to maximize the production of force by cells, ensuring functional support for the diseased organ," says Manuel Mazo, a researcher at Cima and collaborator on the project.

In addition to Clinica Universidad de Navarra, which leads this project in collaboration with Cima, 13 more institutions, from Spain, Germany, the Netherlands, Ireland, and Portugal, are part of BRAVƎ. Last January, 40 attendees from this European consortium gathered at the Madrid headquarters of Clinica to start the project and lay the foundations for the design of the biological device. During the meeting, aspects of data management were presented, as well as ethical issues and dissemination of results. In turn, attendees assisted to scientific sessions focused on 3D bioprinting, computational modeling, and the technological design of BioVAD worked. Also, they evaluated the treatment of stem cells for the generation of micro cardiac tissue. With the bases of the project set, the consortium will meet again in September in the city of Leuven (Belgium). Then, they will continue advancing in its development and achieve, in approximately one year, its first milestone: to design the first BioVAD printable generation.