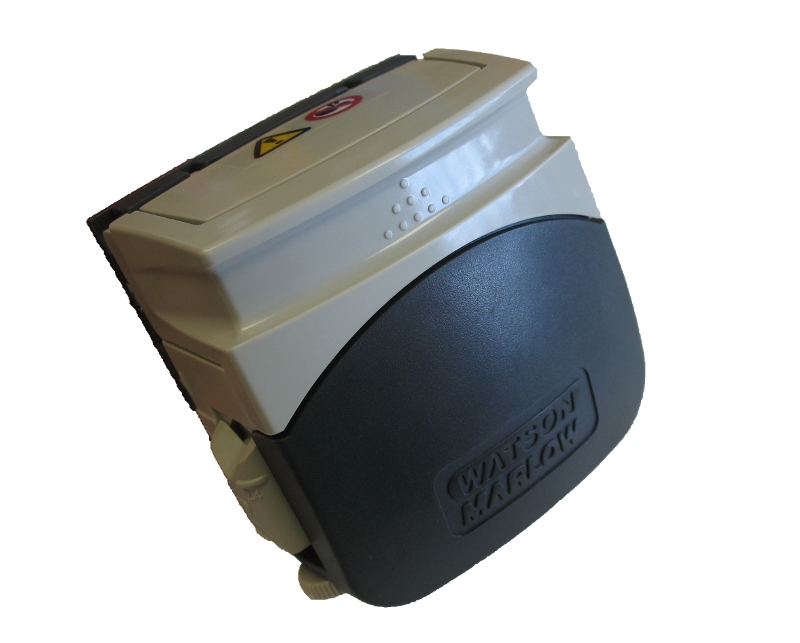 The Low-Flow pumphead is an four-roller flip-top pumphead designed for easy tube loading. A singel channel is provided by this pumphead, which can be extended by adding extension pumpheads in the same driving system.

Flow rates from 0.1 to 400 ml/min per channel can be obtained by varying the bore of the tube used in the pumphead. Up to four High-Flow pumpheads can be simultaneously used in the TEB1000 so twenty independent circuits can be used at the same time.

The mounting plate which holds the pumphead to TEB1000 bioreactor is also compatible the Low-Flow pumphead, so both pumphead can be easyly interchanged in order to adapt to the flow demands of each experiment.